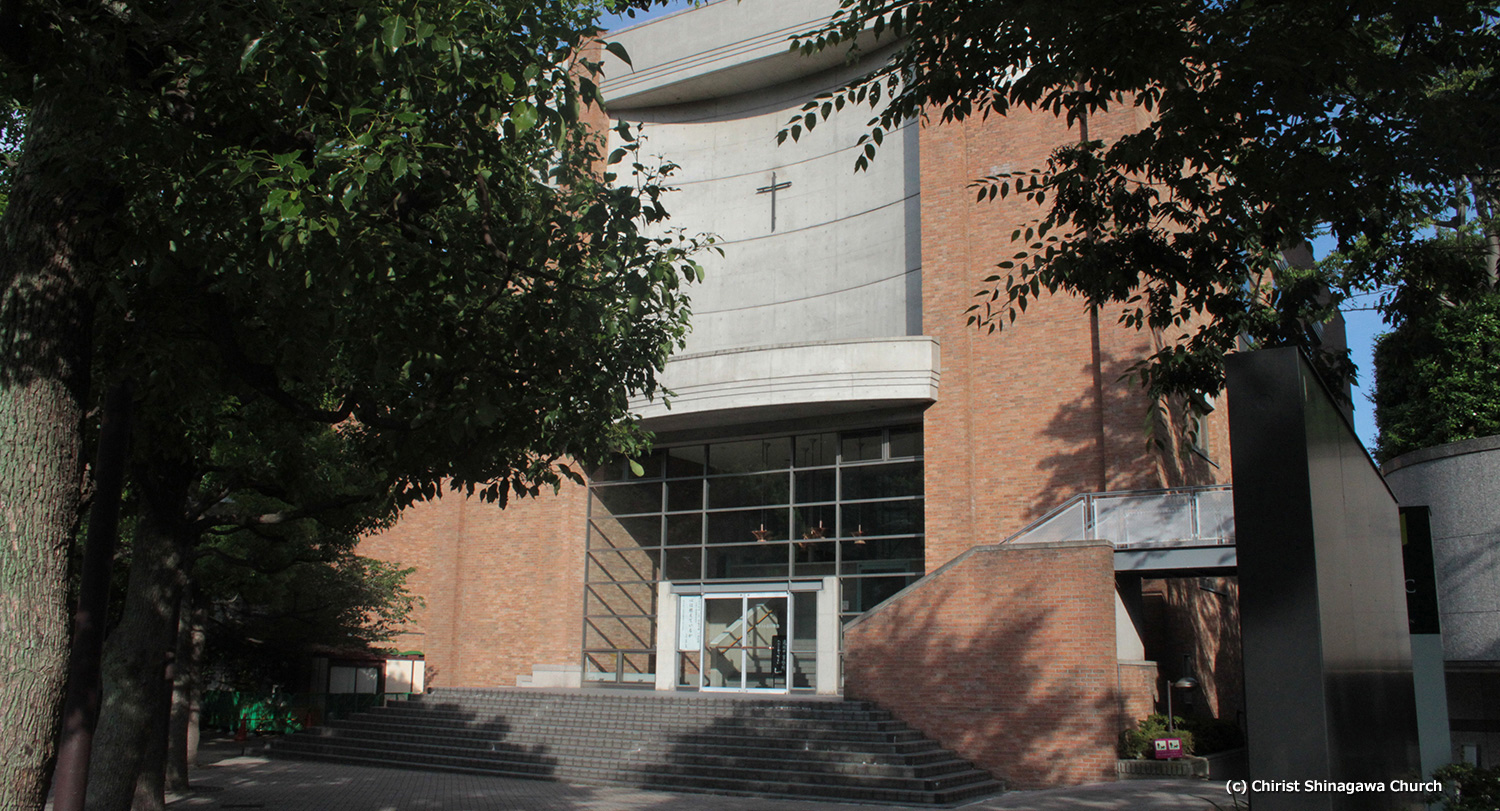 As you head towards Gotanda Station from Shinagawa Station on the JR Line, you’ll start seeing a tower topped with a holy cross from the front; that’s a landmark of the Christ Shinagawa Church. A church might not be much a familiar place to those who aren’t Christian. But, it’s actually a place that anyone can visit. At this church, you’ll even find popular events being held with three thousand people attendance! Here, you’ll be introduced to the charm that people in the know see in the Christ Shinagawa Church. 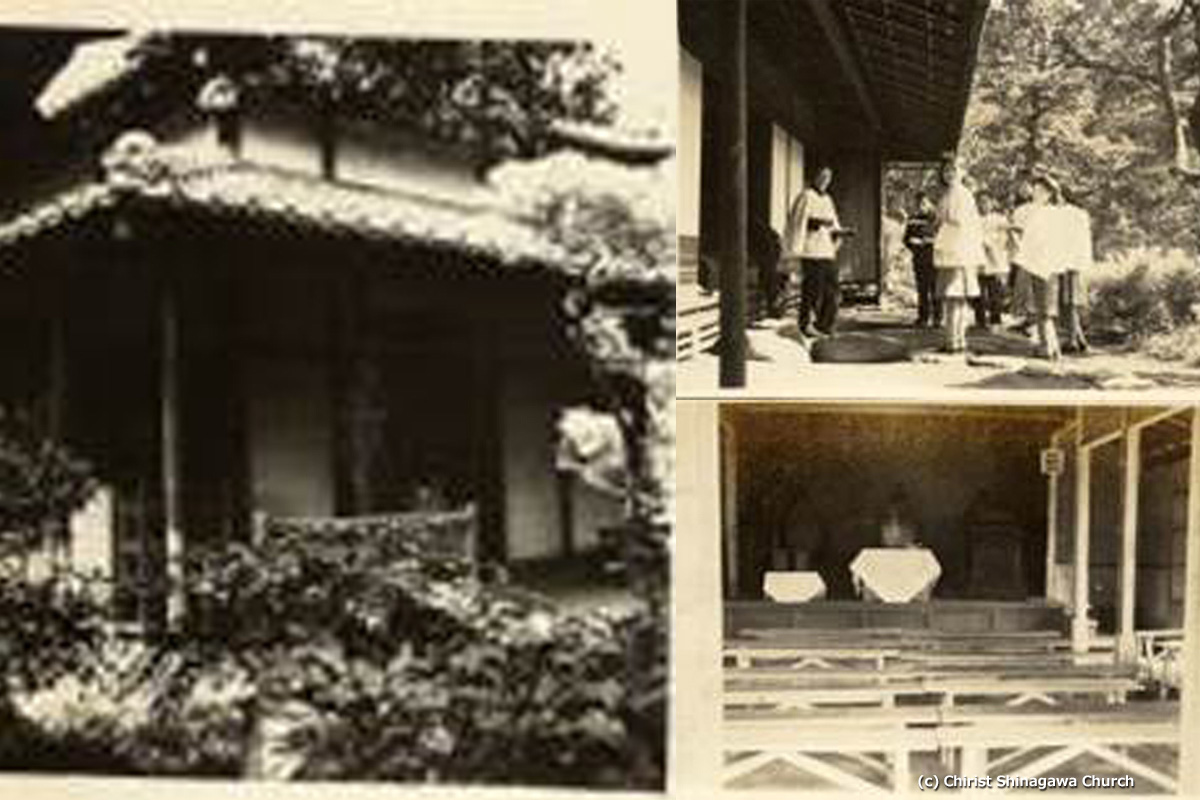 The founder of the church, Rev. Ken Saeki, commenced his mission to build a church in the Gotanda area of Shinagawa Ward in 1935. The church started off as the Gotanda Church of the Church of Christ in Japan (Order of the Church of Christ in Japan at Gotanda) in 1941; however, the building was burned to the ground during air raids in 1945. Rev. Ken Saeki did not give up, and resolved to continue his mission. After Japan lost the war, he held worship services at a zazen meditation hall located in the garden of the Gotenyama Hara House in Shinagawa, which was occupied by US forces. 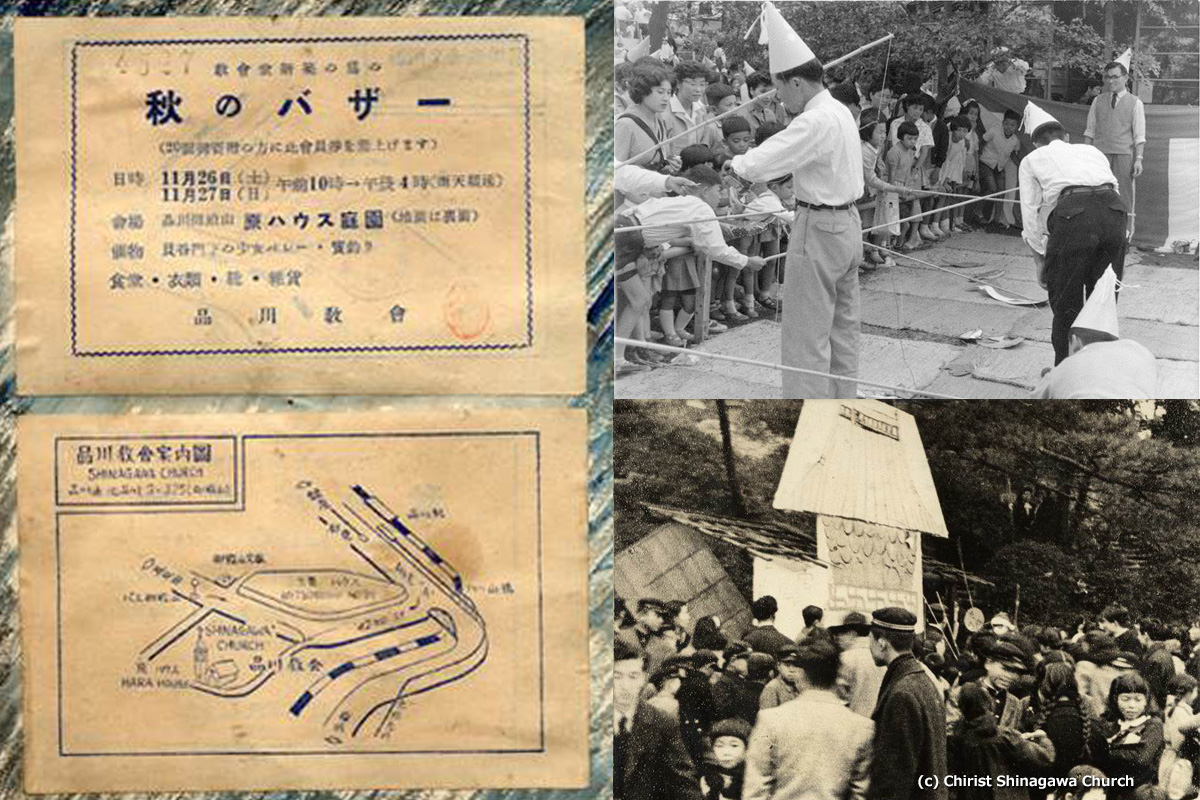 After that, the occupation by US forces had been called off and demands to leave the premises were issued. However, in 1949, two charity bazaars were held, with the profits used to build a chantry chapel in 1951 on what are now the current grounds of the Church. In 1966, with the aim of providing urban development and volunteer services to the community, the Shinagawa Regional Center was built alongside the chantry chapel, with exchanges between the church and the local community taking place through dance and piano lessons, along with other activities that the general public take part in. 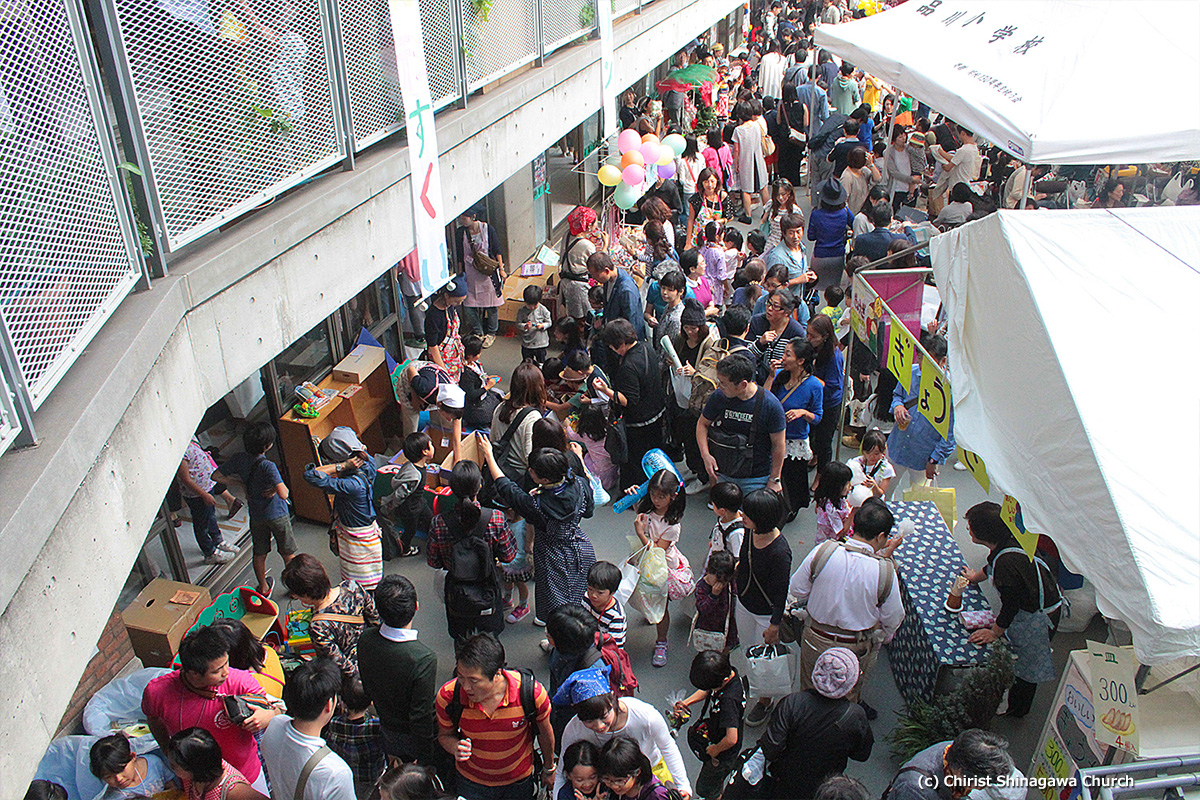 These bazaars, which saved the church in a time of crisis, are the roots of the Autumn Bazaar held every year in October, with 2015 marking its 68th occasion. This is an event where over 3000 people come to congregate. On the day of the bazaar, stores which deal in clothing items and hand-made art pieces, as well as games corners are all lined up alongside each other. They are set up by churchgoers and by guardians of children attending the kindergarten located on the premises. Some people even line up in the early morning hoping to snag some bargains. We recommend that you check the church’s website for the date and time and get out to the bazaar early. 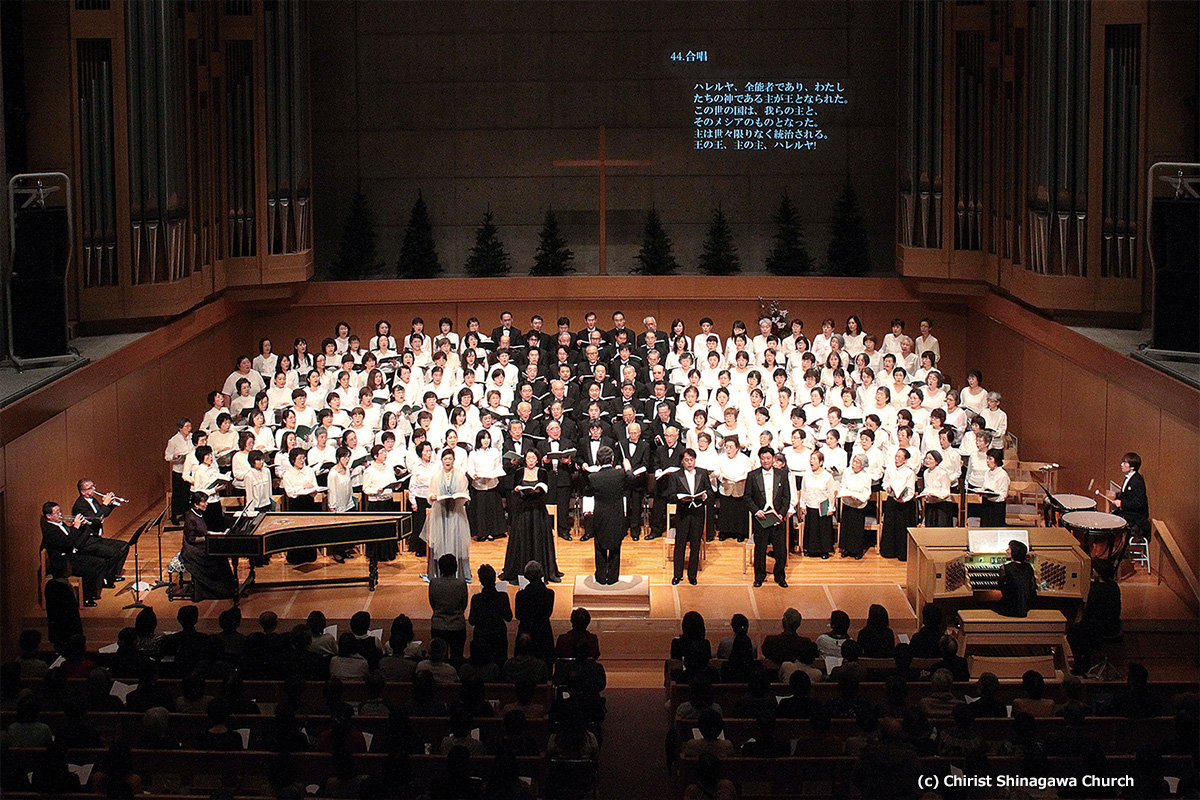 There are also a plenitude of various classes like dance, piano and violin lessons. Among these, what’s particularly worth noting is the Messiah Choir. Members are recruited for the choir every year in June and they work together and practice for the performance put on in December. There were about 150 people in the group when they gave their first performance in 1992, and that number has grown to about 180 at present. They put on a hugely moving performance for the advent with hopes that Jesus Christ will return to Earth once again. 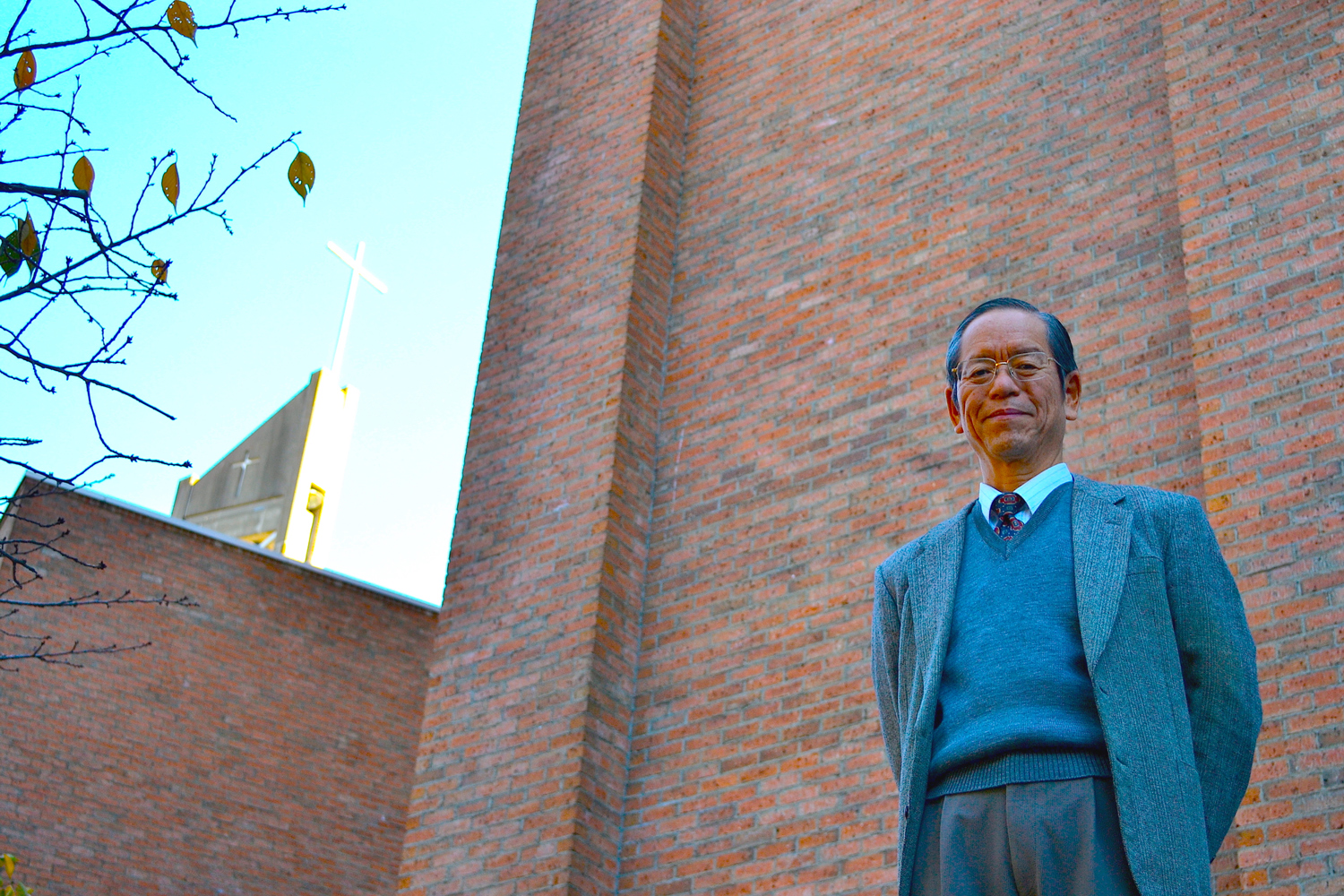 “We’d like lots of people to see classes and events, as well as worship service, as chances to come out to the church. We put on concerts and musicals in the chapel and there are even people casually drop in for Sunday worship services when they are out for a stroll. We’d be happy if people can find anything at the church which they can use in their own lives.” These are the words of the 3rd generation Reverend of the Church, Kazuo Yoshimura.

It is a holy place where people can casually come for events, where they can come to during a stroll, or come to learn something new. Connecting with the Christ Church Shinagawa is something that may potentially provide enrichment the heart for your everyday life. 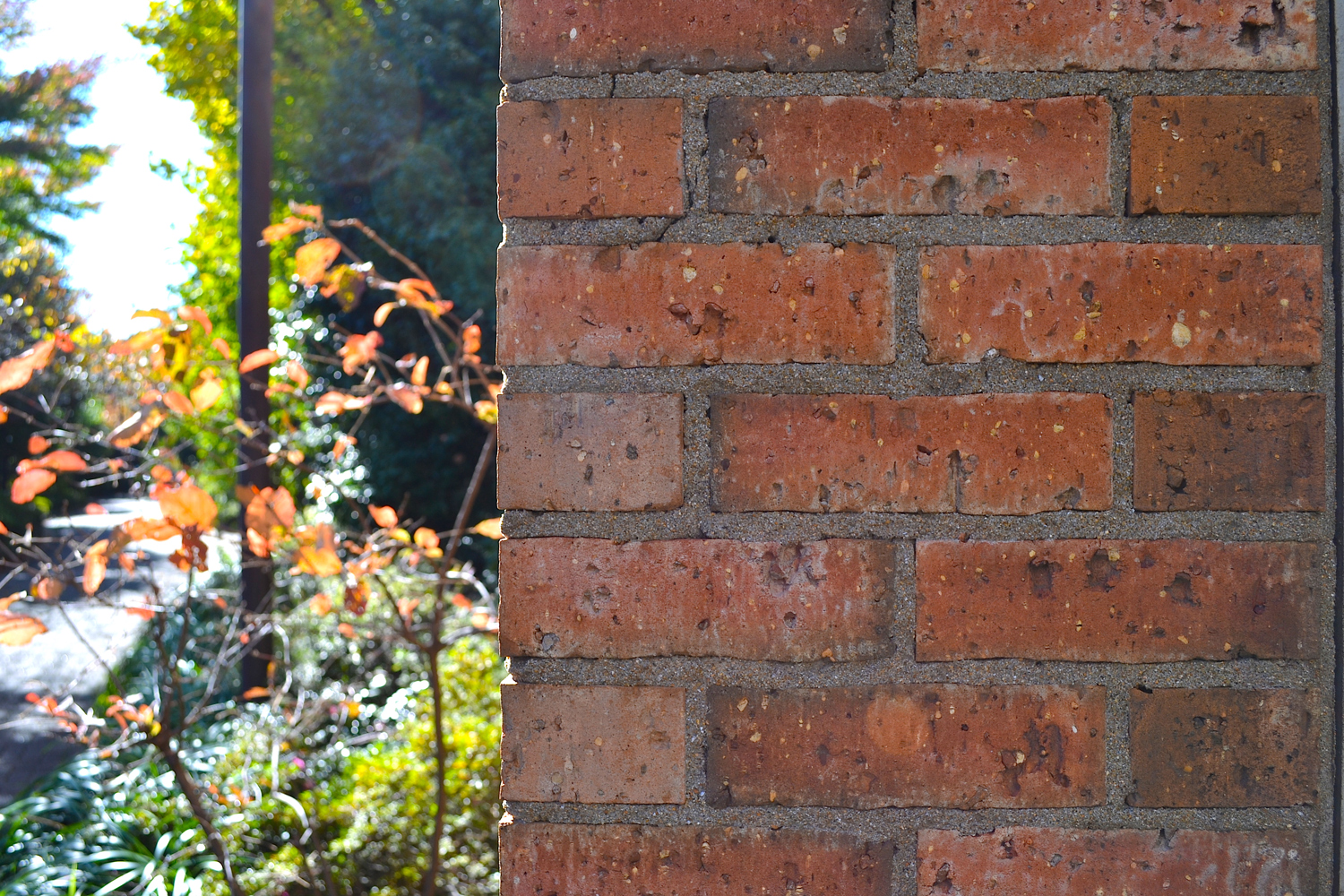 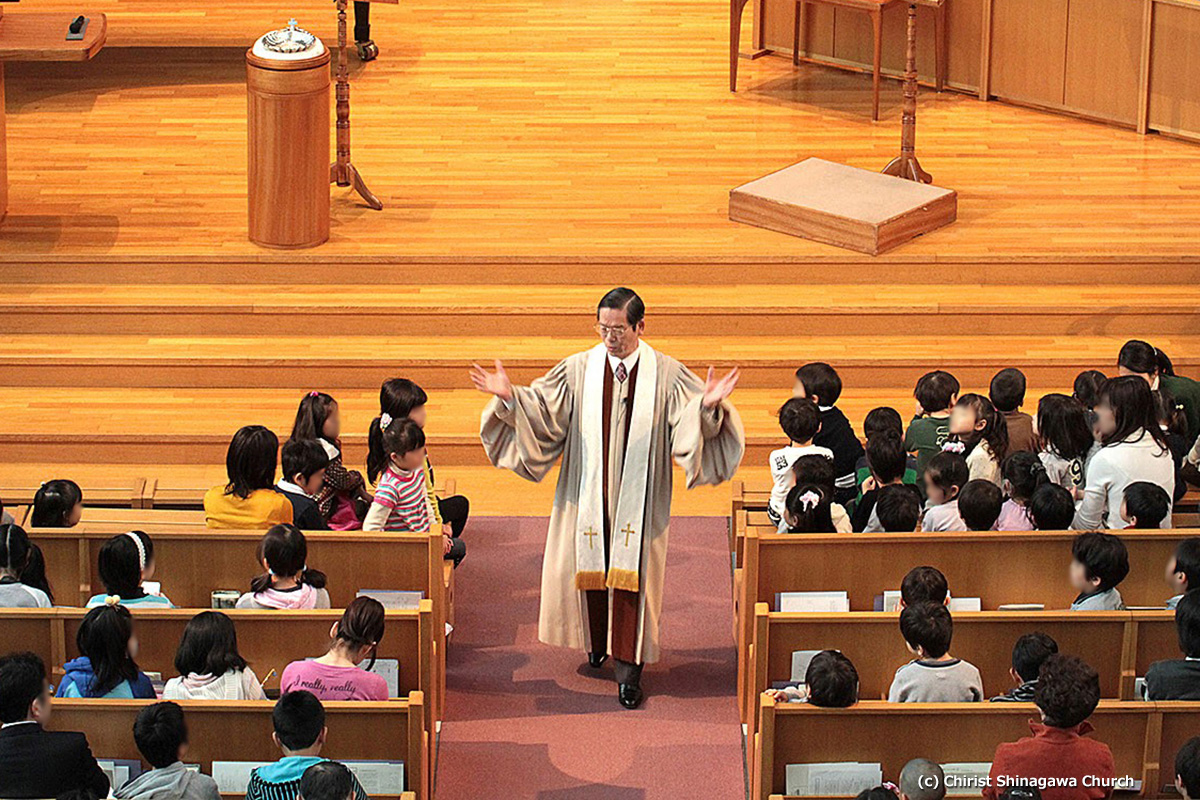 First Service：9:30am – 10:20am
Worship service for both children and adults.